Peter van der BorghManaging Director
Peter is a corporate geologist who has been instrumental in the discovery and development of greenfields and brownfields gold and base metals deposits in Australia, Ireland and Turkey. As Technical Director of ASX-listed African and South American focused uranium and specialty metals company Globe Uranium, Peter was instrumental in the discovery of the major Kanyika niobium deposit in Malawi.

In 2006 Peter formed and listed ASX gold company Cortona Resources, where as Managing Director he oversaw the development of the Dargues Gold Mine in NSW, securing the first gold mining permit in the State for more than ten years before completing a successful merger in 2013. The mine is currently under construction.

More recently, Peter was Managing Director of ASX-listed European focused base-metals company Zinc of Ireland, during which time a maiden JORC resource was published at the Kildare Zinc Project, and several significant discoveries were made.

Peter is passionate about exploration and mining, and the roles that safe practice and technological advancement play in safeguarding the workforce and environment to deliver the highest levels of efficiency and sustainability.
Harry Anagnostaras-AdamsNon-Executive Chairman
Harry founded Cyprus-based Semarang Enterprises Ltd in 2004 and, through Semarang, founded Venus Minerals, Atalaya Mining Limited and KEFI Minerals. Prior to that he lived in Australia and had co-founded Citicorp Capital Investors Australia Limited in 1983 and made its first Australian investments, Pilatus Capital Limited and made its first mining investments and the peak industry body in the 1990’s Australian Gold Council, representing over 100 gold companies in dealings with Government and the public.

He has supported many start-ups principally in the natural resources sector and principally through the roles of Chairman, Deputy Chairman or Managing Director. He qualified as a Chartered Accountant in 1974 while working with PricewaterhouseCoopers and has a Master of Business Administration from the Australian Graduate School of Management. He is a Fellow of the Australian Institute of Management and the Institute of Company Directors.

He has been a resident of Cyprus since 2004 and, during that time, has supported the introduction of modern minerals exploration and industrial developments in accordance with best international industry practice and standards for environmental, social and technical performance and involving investments exceeding EU500 million in Spain, Ethiopia and Cyprus.
Dr. Kerim SenerNon-executive director
After working in gold exploration and mining in Zimbabwe, Kerim completed a PhD at the University of Western Australia in 2004 and worked on a variety of projects in Western Australia and the Northern Territory. He co-founded AIM-listed Ariana Resources, a Turkish focused gold company, and has been responsible for the discovery of over 3.8Moz of gold in eastern Europe and oversight of the development of associated industrial projects.

Kerim is also Non-Executive Chairman of NEX-listed Panther Metals plc. In addition, he is an Adjunct Research Associate at the Centre for Exploration Targeting, University of Western Australia.
Mark RachovidesNon-executive director
Mark Rachovides is President of Euromines, the recognised representative of the European metals and minerals mining industry. The association’s main objective is to promote the industry and its relations with European institutions at all levels.

Mark is a Consultant to Dundee Precious Metals and a board member of three other Natural Resource companies. He has held numerous board positions in natural resources companies active in Europe and elsewhere over the last twenty years. He was formerly an Executive Director of European Goldfields which was acquired by Eldorado in early 2012.

Previously he was Vice President, Europe at Dundee Resources Limited after spending 11 years at the European Bank for Reconstruction and Development (EBRD.) He has been involved in a wide variety of projects in the Former Soviet Union, Southern and Eastern Europe and holds an MA from Oxford University. 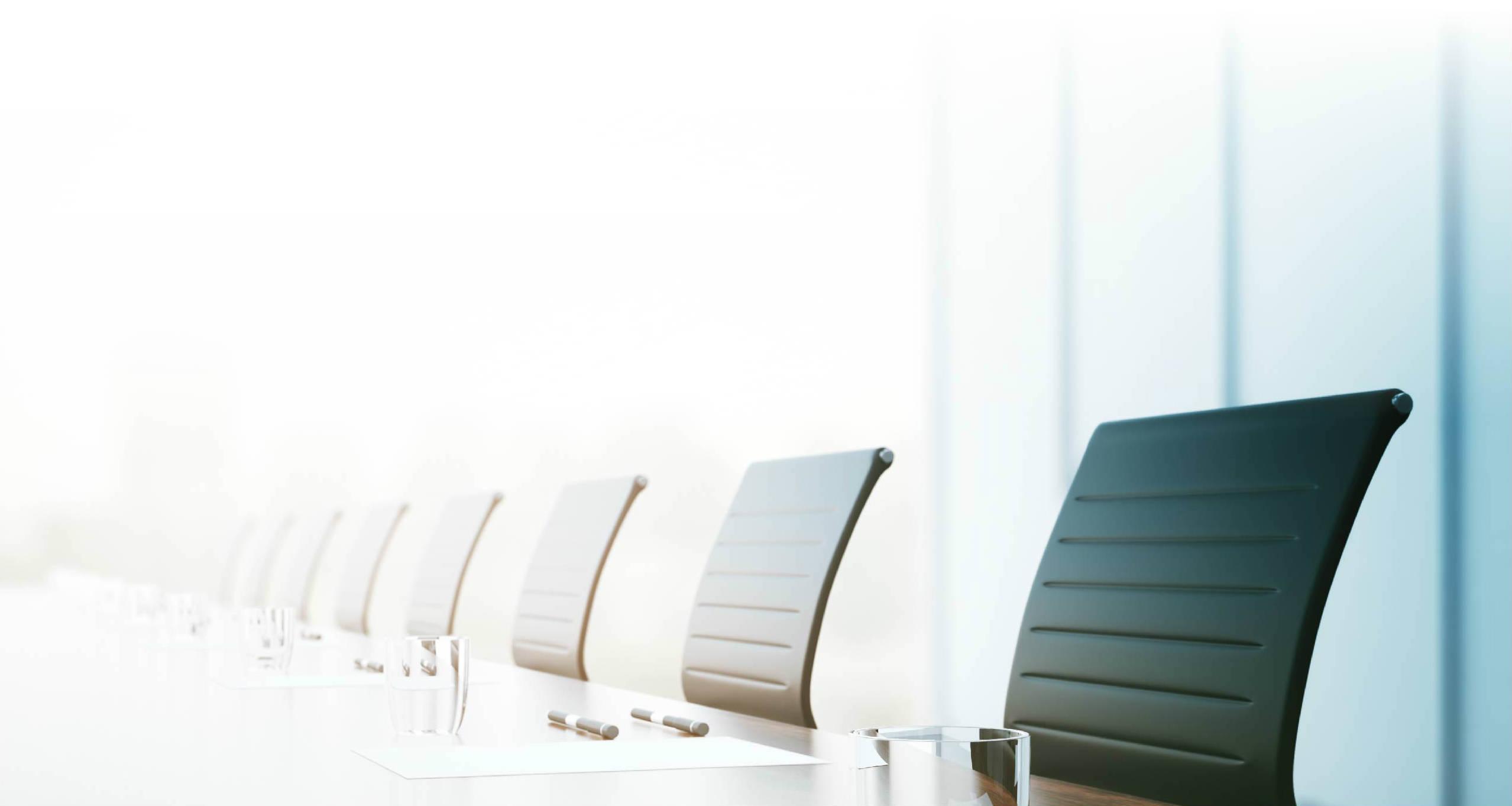