Cyprus has produced ~ 80 million tonnes of copper ore and 5 tonnes of gold bullion in its history, and remains a highly prospective jurisdiction for the discovery of new mineralisation.

Cyprus is an island in the Eastern Mediterranean with a long mining history that dates back 3,900 years. The word ‘cupros’ (copper) is derived from the ancient word meaning ‘metal of Cyprus’. Numerous copper and gold orebodies were discovered and mined in the 20th Century, up until the events of 1974.

Since 1974 there has been limited exploration, and the area is now a prime location for the application of modern-day techniques that have since been developed.

The island has well developed mining law, is a member of the EU, and has high quality infrastructure including roads, ports and international airports. 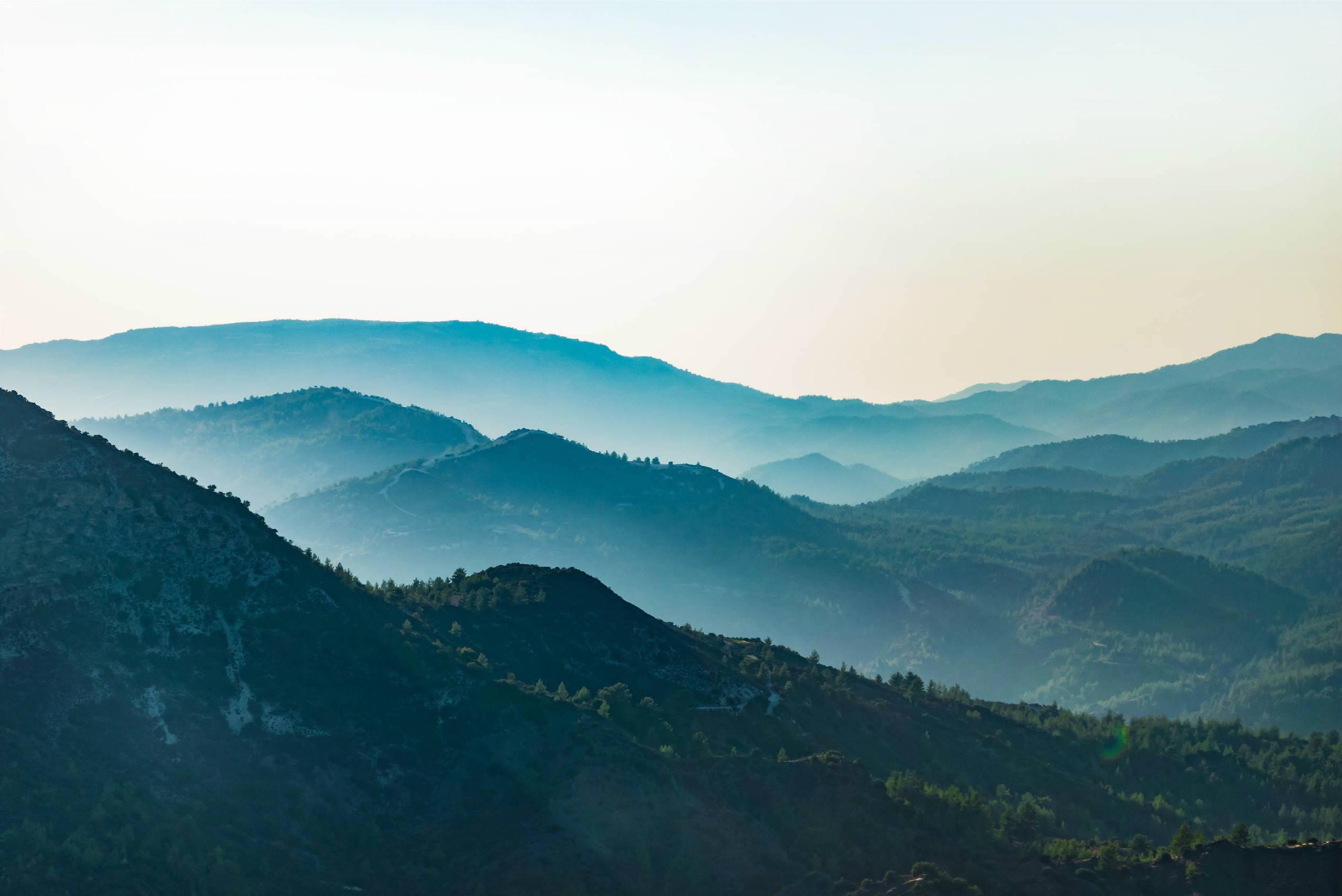